Award for the most successful mid-sized company in the county

September 19 in the great hall of the Economic Council GK Sisak in the Sisak-Moslavina County, which the Golden marten “Zlatna kuna” plaques were presented, a prestigious award of the Chamber of Commerce for the most successful work according to last year’s business results in 2018.
In the great competition of medium-sized companies in Sisak-Moslavina County, the Golden Kuna was awarded by our family-owned company MMM-Vukelić d.o.o. from Brestača. After the award, director Marijan Vukelić explained:

“The first employees employed were only six, today after 25 years, we have 205 employees and we will not stay on that number. Our activity is the production of final products of wood, veneer, panels, lamellas, floors, then complete joinery, interior and exterior, furniture. The credit for all of this, of course, is my family, which follows me and supporting me all the time, but also our engineers, technicians and hardworking people, employees of the company which also deserve and we are trying to adequately reward them, “said Vukelic.

This is our total 5th award Gold marten “Zlatna kuna”, the second in a row, which gives us a new impetus for the future.

The Medvednica mountain massif is covered with dense forests of beech, oak, chestnut and fir. It ... 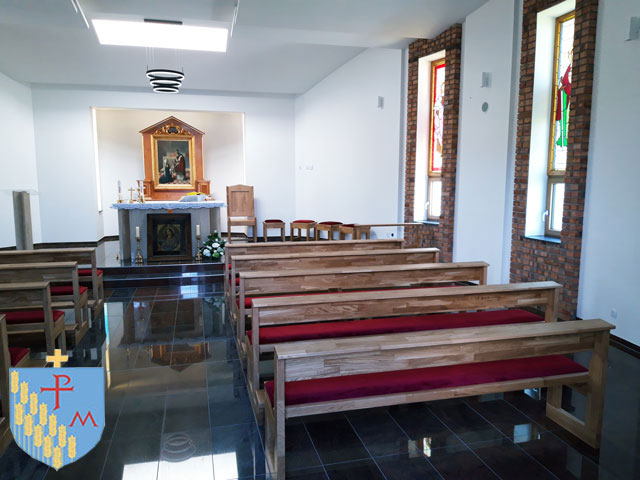 “Hand made” contemporary furniture for sacred...

In the settlement of Tisovac (Municipality of Staro Petrovo Selo) a new church was built, which w... 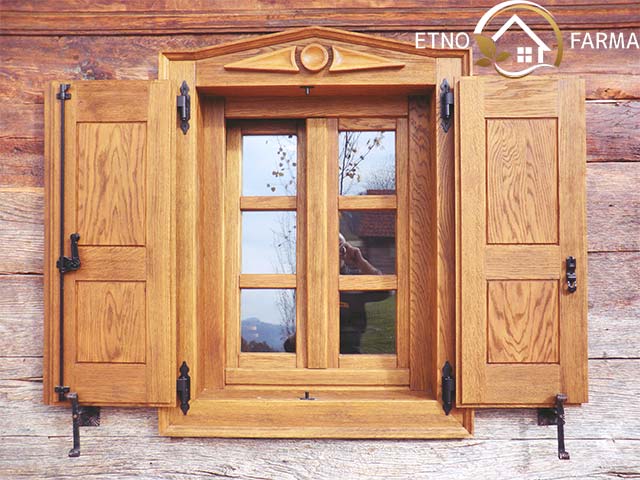 In the heart of the town of Samobor is located a fairytale farm property named Ethno Farm Mirnove...

Ministry of Economy reward
for Best Exporter in 2015.

Check
all our
rewards

Copyright © 2017 - 2022 - MMM-Vukelić. All rights reserved. Made by Papar d.o.o.
By using our site you agree to the terms of privacy protection of your personal data. Read more